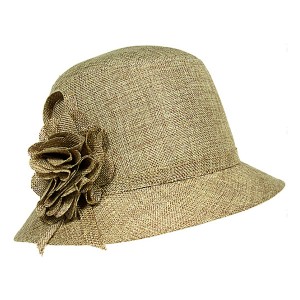 The Hat Act of 1732 and the effect on Womens Headcoverings

What was the Hat Act?

Everyone knows about the Boston Tea Party, and the crucial role the colonists’ protest against the taxes England wanted to place on tea imports played in sparking The American Revolution.

However did you know that headcovers also played a major role?

So you can understand that as soon as a  “homemade” hat industry began to flourish in the American Colonies the folks back in England got worried and decided to do all they could to protect their “hat making industry”.

The infamous 1732 Hat Act which placed a number of restrictions on American Hatmakers. These included  limiting the number of workers they could employ, the number of apprentices they could have. The intention of all this was to drive up the cost of making a hat in the colonies thereby ensuring the continued dominance of the English made hat.

The Hat Act of 1732 became known historically as one of the laws that restricted commerce in the Colonies leading to the growing divide between the Colonies and England which eventually led to the American Revolution.